People that have been injured either intentionally or by someone else’s negligence need an attorney who understands their struggles, listens to their concerns with compassion, and who can guide them through the complicated maze of the legal system. Clients need an attorney who will sympathize with their plight while zealously representing them in order to help them achieve justice which will render them whole. 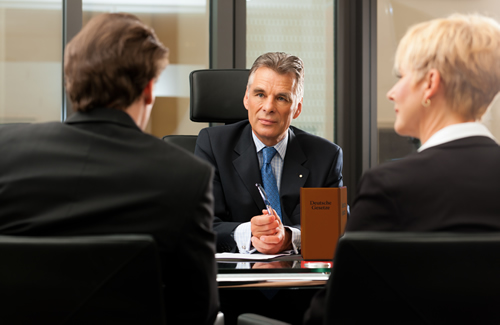 That is where I come in. My name is Michael Weiser. I’m a personal injury attorney living in Los Angeles, focusing on the legal needs of people who have been injured by no fault of their own.

Over more than a decade, I have recovered millions of dollars in settlements and compensation on behalf of my clients through rigorous advocacy.

Prior to becoming an attorney, I worked as a computer network administrator and security specialist, while earning my bachelor’s and master’s degrees in political science with an emphasis in international relations from California State University, Northridge.

I later pursued a law degree at Southwestern University School of Law. During my studies, I was an extern at the Los Angeles Superior Court and an intern at a civil litigation law firm where I assisted in personal injury and employment cases.

When I am not engaged in the serious business of pursuing justice for my clients, I enjoy hiking, traveling, reading, target shooting, cooking, the great outdoors, and spending time with my family and friends.

“Over more than a decade, I have recovered millions of dollars in settlements and compensation on behalf of my clients through rigorous advocacy.”